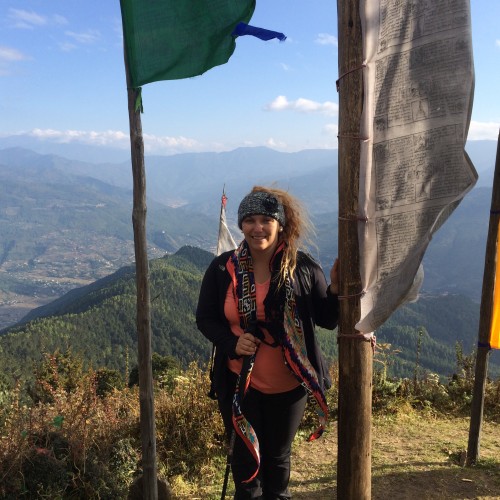 At age 17 I was told I had high grade cervical abnormalities during my first Pap test. I had no idea what a pap smear or a cervix was. I disregarded the results and continued on with my life. I did not have health insurance, so it was another 4 years before I would have another Pap test. The results were again high grade abnormalities. This time I also had a colposcopy to investigate further. I still was given little education and information on the issue and I didn’t know it was serious.

At age 24, I was fortunate enough to be referred to a very good Gynaecologist who began to explain Cervical Cancer to me and the risks associated with leaving abnormal cells in the cervix. I went in for surgery and had the cells removed via laser. I was still living in America at the time and health care is expensive, the charges for the surgery were denied by my health insurance company and I therefore never went for any follow-ups with the Dr. By 27 I was living in Australia and luckily under the Medicare system. I went in for what I thought would be a routine Pap test. It had been 3 years since my surgery and I assumed all was well. The results came back abnormal, it was possible that some of the cells from the previous procedure weren’t captured. I went in for a colposcopy for further examination and biopsy. It was discovered I had developed Stage IA1 Cervical Cancer. I had a cone biopsy and another surgery to remove outer lying abnormal high grade legions.

I consider myself extraordinarily fortunate that my treatment only included a few surgeries. For a person who ignored medical advice for too many years, I shouldn’t have been so lucky. My health has been deeply impacted by having Cervical Cancer, as I suffered nerve damage through one of my procedures, but at the end of the day it could have been much worse. I wish I had access back then, to the education I have now.

I began volunteering and working with the ACCF in raising awareness in the hopes that I can share the information necessary to prevent other women from suffering the same way I have. In 2015, I travelled to Bhutan with the ACCF during the Bhutan Festival Trek and met wonderful people who were so grateful to have access to the HPV vaccine through the support of ACCF. We are so fortunate in Australia to have access to health care and that our children can receive the HPV vaccination in schools. Something we should never take for granted.

Take cervical abnormalities & the advice of your doctor seriously when they are discovered during your pap tests. Become educated on cervical cancer and educate others.