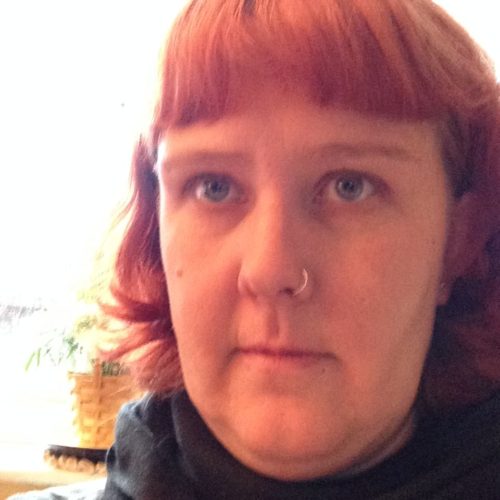 This is my story so far. I have been pretty darn close to getting my Pap tests done every 2 years, save for a month or two. This year in June, I really thought nothing of getting my regular testing done and went to visit my GP.

A week later I was asked to come back to my GP. She told me I had HPV 16 and a high risk of cell changes to the cervical area. I was recommended to have a colposcopy and was referred to the women’s clinic at the local hospital.

With the changes to the screening for cervical cancer just introduced, there were added pressures on the health system and getting a colposcopy through the hospital was going to be quite a wait. Some months. I opted to be referred to a private gynaecologist and was seen within a week.

The colposcopy was a bit like a longer Pap test with a couple of biopsies taken, it felt like a pinch and a little cramping, but it only took 10 minutes and then there was to be no swimming or sex for a week after. The doctor was very clear and quite upbeat about what could happen from here. At this stage she asked a heap of questions about having kids. Heck I’m 42 & thinking now’s a bit late. “See you again in 2 weeks,” said the doctor.

Two weeks passed and I did not really give it much thought. At the next visit, the gynaecologist said I would need day surgery for a cone biopsy for AIS (adenocarcinoma in situ). I was a bit flabbergasted. This was not part of my plan! Day surgery happened as a public patient at the local hospital 2 and a half weeks later – I had 5 days off work. I had a swollen belly for about 2 weeks and had to stay away from swimming for 5 weeks.

Figuring no news was good news, it was about 4 weeks before I heard anything again. At the follow up appointment with the gynaecologist, I found out that they could not remove the whole site and that I did not have clear margins. The gynaecologist initially recommended a total hysterectomy but this was later changed to a second cone biopsy through the hospital review clinic, which was very much like the first day procedure. Since then I have been monitored every 6 months for screening and routine HPV testing.

I feel there is a lot of waiting, even though my appointments have been made quickly, there’s a lot of time for the old brain to land in the “What if?” questions.

What helps: Staying away from Google has helped as there is so much info out there that is unclear.

2 years later i need to have annual CST checks indefinitely and continue to have negative HPV16 results.  Keep with the plan!