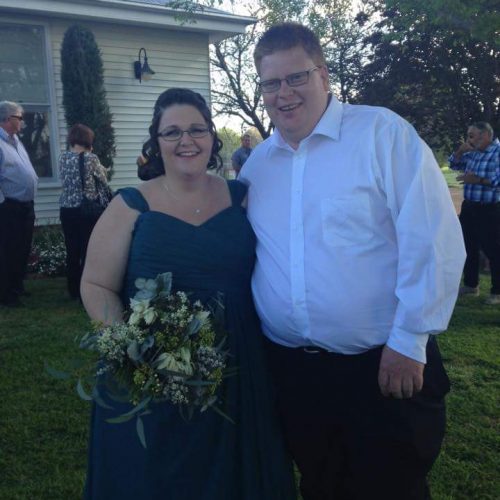 It was early March and at the age of 30, 6 weeks after having my 2nd baby, I had my 6 week checkup. I never thought that having a Pap smear would be any different to all the other times I had. However this time it was because the Dr rang me a week later to say he wanted to see me again. He gave me a referral to see the Gynaecologist who tested me again. This time it was Low Grade so she left it 6 months to test again. The 6 months rolled around in October of 2014 and this time the test was High Grade so after her doing a colposcopy and the results coming back as CIN3, the best option was LETZ surgery so in November 2014 i had the surgery. 8 weeks later we found out I was pregnant with twins- excitement and scared feelings were on my mind. At the 16 week mark, I was due to have another Pap test and colposcopy but due to being pregnant and the complications that were already arising, the Dr decided to wait until after birth. However at 18 weeks we lost both babies due to complications. I have since continued with my 6 monthly tests and colposcopies and all were clear. We had another bub in August 2016 and my last 6 month check at my 8 week check Was normal. I was so excited when the Dr to rang me to say everything was all clear and I can now go to 2 year testing again. I never had any symptoms or signs that was any problem.

Get tested every 2 years as required. I never had any symptoms or signs and I had CIN3 cells.