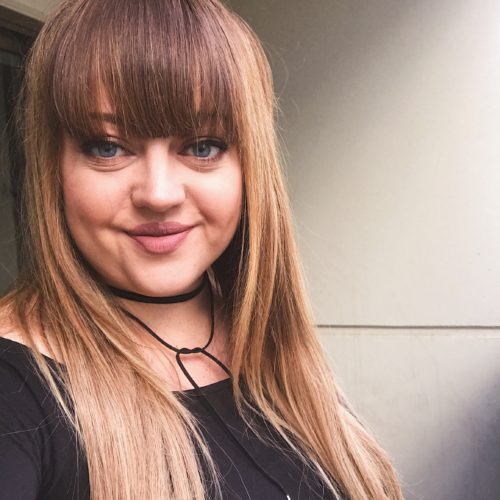 February 2017 I went for my Pap smear (which I have been getting routinely once every two years since I was 18). Results came back as abnormal and to come back in 12 months instead of 2 years for another.

February 2018- went back for the follow up Pap smear as recommended. I got a call from my GP within 72 hours saying I needed to go back and see him the next day. Not the phone call I wanted. Results came back HPV positive with low grade pre cancerous cells. Let’s address HPV first. There are many types but I’m not going to bore you with details, but HPV 16/18 are the cancer-causing types. However, any form of the HPV strain increases your risk of cervical cancer. Now here’s where past Jess WAS NOT good to future Jess. You may have heard of the HPV vaccines? Yep well I had 1 out of the 3 injections at 18. Didn’t go back to get the other two as the first one hurt too much. Someone thought they were invincible ? IDIOT ??‍♀️ ??‍♀️. I could have prevented that. First piece of advice – GET THE DAMN JABS (yes all three of them). Diagnosis of low grade precancerous cells means I was off to the gynaecologist for further testing.

First gynaecologist visit – colposcopy (just think of it as a big magnifying glass used to look for further detail) was used and she was concerned it could be high grade pre cancerous cells so I was biopsied. Few days later I got another fun phone call that I needed to go back.

Diagnosis – turns out those low grade pre cancerous cells were high grade. Great. They are graded at 3 levels – CIN 1, CIN 2 & CIN 3. After CIN 3 is cancer. I had CIN 3. So they have to be removed surgically in what’s called a LLETZ procedure (google if you want I’m not going to gross you out). Basically a wire loop with an electric current running through it is used to remove the affected tissue from my cervix.

Yesterday I had that surgery, under general anaesthetic at Flinders Hospital. I’m fine, just resting at home and to be quite honest the biopsy initially was worse. And so we wait for the results of the tissue to come back to see if the all the pre cancerous cells have been removed or whether it is something worse. Regardless of this, I am on top of it early. I will cross that bridge if and when I get to it.

Moral of my essay? A few moments of awkwardness at your GP for a Pap smear COULD SAVE YOUR LIFE. Yes it’s not the world’s most fun test, but what would you rather? Not having the test and being diagnosed with cervical cancer later knowing full well it could have been picked up early and possibly prevented? 1 in 480 females in Australia will die from cervical cancer by their 85th birthday and it’s the 14th most common form of cancer in females in Australia. Not a fun topic to talk about but not a fun thing to die of either.

The choice is in your hands. Pick up the phone and make the appointment.

There is only ONE of you in this world. Take care of you – you are a priority. Without your health your world is not as bright. Pick up the phone. Make the Cervical Screening Tests appointment. Cancer or a few moments of awkwardness? I know which one I would choose any day.