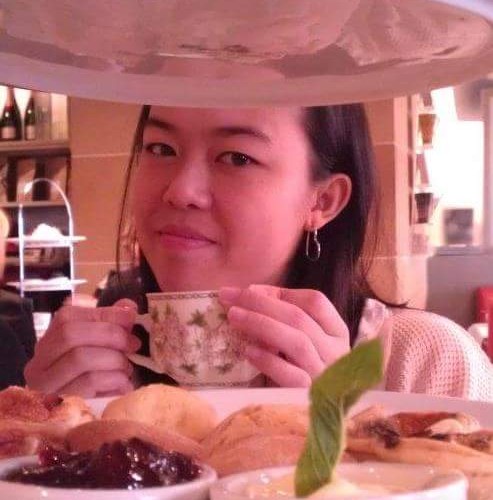 I never thought it would happen to me, even though we had already been through my mum’s battle with breast cancer many years ago as young kids.

Although it was tough for the family to comprehend how it could happen to another person in the family, it was especially hard for mum. I recall her saying that she’d rather deal with it twice over than have it happen to her own children.

I was one of those statistics that didn’t complete all the required shots of the HPV vaccine, I missed out having finished high school just after they were introduced.

Before this, I had been one of those people who believed they were invincible, being at such a young age and in the prime of my life, so I had left the Pap test til later than normal (about 3 years after my last test).

I started getting irregular bleeding which I dismissed at the time as stress from both full time work and university. I decided to “just do the test” on a whim while I was seeing the doctor for the flu. When my GP a week after the test, she told me I was her first patient to have had cervical cancer.

At that stage, I was lucky enough to have caught it early and that the cancer hadn’t spread anywhere else other than my cervix. It was a 2 cm lump. I ultimately had my cervix removed, knowing I can never have the experience of giving birth naturally.

I thank my lucky stars that I decided to check when I did, as had I not had it checked I likely would’ve waited another three more years to do so which probably would’ve been too late.

It’s been almost two years since I had surgery, which means I’ll find out at my next visit (in May 2016) whether I’m in remission.

I know my scenario hasn’t been as serious as most others, however it certainly isn’t an experience that I can forget. I see it as a strength not a hurdle, and I thank mum for being as strong as she was.