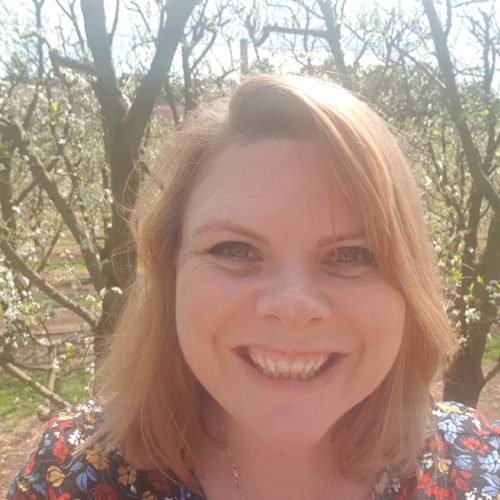 I will always remember the heavy feeling in my stomach when I got called back to see my GP to discuss the results of my regular cervical screening.

I had three young children aged 8, 5 and 1 and although I was always tired, I was always pretty vigilant with my health. So when my GP told me my results were concerning and I was being referred to a gynecologist I was pretty shaken. My gynecologist conducted a biopsy and said I could expect the results in a week or so. Two days later she called to say how surprised she was that the pathology had shown I had cancer and that I was now being referred to an oncologist.

Things started to feel very real and very scary. The oncologist explained the type of cancer I had was rare and quite dangerous given it is often missed in the previous pap smears and it was lucky the new Cervical Screening Test had found it. My case was discussed with the tumor council and I was told I needed a hysterectomy and we would need to act soon.

Processing the news was difficult, but it was nowhere near as difficult as the wait to find out if my CT scan showed the cancer had spread elsewhere in my body. Fortunately my cancer was contained so within a few weeks I had undergone the surgery and was recovering well.

On Friday last week, I saw my oncologist and was told there was no residual cancer but I will need 6 monthly screens for the next 5 years before I can be discharged from his care. I thank God each day that my husband and I have three beautiful children and for the life saving tests and medical care available to us in this country. My story has a happy ending but could have been so different had I not had the new Cervical Screening Test.

The new Cervical Screening Test is superior to previous pap tests and can pick up cell changes early. It can be uncomfortable and a bit embarrassing but it’s 5 minutes of discomfort every 5 years, which may give you another 50 years of life.