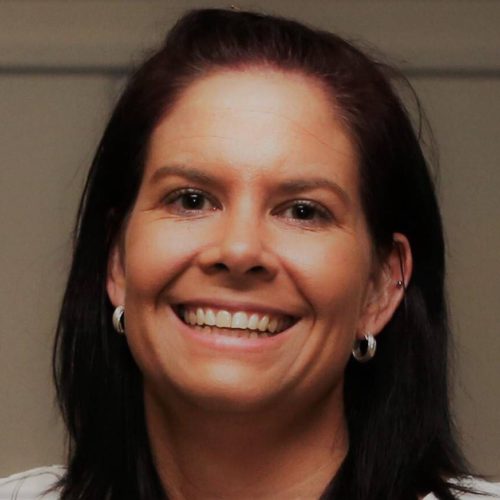 Kylie Duncan was my best friend, on March 31st 2017 I got a phone call at work, she was crying hysterically and through the tears I managed to get out of her that the Gynecologist thought she had Cervical Cancer. I live six hours away, and had travelled for work that day, so was a total of 8 hours away, I immediately got in the car and drove to her. What followed was 14 months of the biggest fight I have ever seen by someone who I am inspired by everyday.

Kylie underwent testing and was diagnosed with stage IIB cervical cancer. She underwent 5 weeks of chemotherapy and radiation and three rounds of brachytherapy. I’ve never seen anyone take cancer treatment so well! She insisted she would beat this thing and never once asked “why me?”. In December 2017 they did a PET scan to ensure all of the cancer was gone and discovered tumours on her lungs. Kylie immediately started more aggressive chemo, sometimes spending up to 10 hours a day hooked up to three different chemo drugs, things stayed stable for a while, then in June we received the biggest blow, it was in her brain. They did surgery and radiation, with awful side affects for Kylie, it was then I began to realise I was going to lose my best friend, the person I was closest to in the whole world and on August 1st 2018 we were told that she only had days left. Even then she was only worried about everyone else, her Mum & Dad and her older brother, me, all of her friends, her work and most of all her beautiful little nephews who she loved more than anything in the world.

Kylie passed away on 7th August 2018 at the age of 32. She is missed everyday by everyone who was lucky enough to have her in their lives.

Kylie told me during her fight that she wouldn’t wish this on her worst enemy. She was behind in her cervical screenings and told every woman she knew to keep up to date with them. There was also a period of six months in which she was seeing her GP due to symptoms relating to this and it took them a long time to refer her to a specialist. Kylie wouldn’t want any woman to go through what she went through and having watched it myself, I want to encourage all women to not only have regular screenings, but if something doesn’t feel right and your GP isn’t doing what you think they should, it’s your right to fight for a second opinion. Be pushy! It’s your life that is on the line.