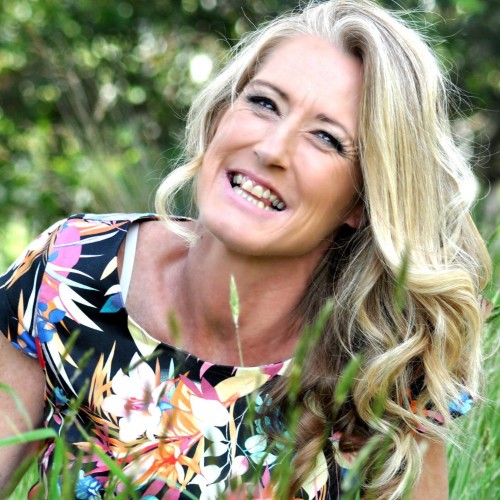 After the birth of my son in 1992, I had a Pap test. The results showed abnormalities so I was referred to the Colposcopy clinic at the Royal Hobart Hospital. Following the colposcopy I was told I now required a cone biopsy. Looking back I wonder why I didn’t ask more questions and why I wasn’t given more information. Anyway, the cone biopsy successfully removed the pre-cancerous cells and I went on with my life albeit with regular colposcopy check ups. After 2 years I was cleared and no longer required the clinic visits. Around 1998 I developed HPV and infected my then husband. I saw my GP who treated the warts and I continued on with my life. In 2002, I had my daughter via an emergency caesarean due to scarring on my cervix preventing it from dilating. I had regular Pap tests and all was good until November 2015. I had my regular GP perform my Pap test and not hearing anything from her I assumed all was good. She went on holidays in January 2016 so I needed to see another doctor at her practice. This doctor asked if I had the results from my test and then told me that it showed irregularities and I needed to go back to the colposcopy clinic. At first I was quite angry at my regular GP for not telling me sooner but then I realised that it didn’t matter when I was told, it didn’t change the results. Finally, I received a letter advising my appointment at the clinic was 3 weeks away. I decided I wouldn’t tell anyone until I knew what I was dealing with. At the colposcopy the specialist took a biopsy and explained that a cone biopsy would almost certainly have to take place but she would make a firm decision once she received the results…in 2 weeks. I am now waiting for the results which I should get this week. I still haven’t told anyone but I have started bleeding and getting cramps which I haven’t had since I had a mirena placed almost 3 years ago. I can’t wait to have the results so I can know what to expect….I am trying to keep positive, hoping it is an easy fix like last time, but I am also terrified that I do have cancer and that it may have spread…..I guess I’ll find out soon enough.

Ask questions! Make sure you know exactly what is going on with your body and what treatments are available. Don’t ever skip your Pap test and if you are offered the Gardisal vaccine, say yes!